PuTTY is a versatile terminal program for Windows. It is the world's most popular free SSH client. It supports SSH, telnet, and raw socket connections with good terminal emulation. It supports public key authentication and Kerberos single-sign-on. It also includes command-line SFTP and SCP implementations.

PuTTY is most commonly used on Windows. It is also available on Linux.

There many SSH clients that are more modern. A major shortcoming of PuTTY is that it does not have integrated file transfers in the client itself. Instead, file transfers have to be done via the command line. This is too complicated for most users. Tectia SSH has had them since 2000. PuTTY also does not include an SSH server.

How to get an SSH server

PuTTY does not come with an SSH server. It can be used with Linux OpenSSH. For Windows and IBM z/OS mainframes, we recommend the Tectia SSH server.

The main feature of the product is the terminal window. It has good terminal emulation, good configurability, and good support for different cryptographic algorithms. SSH, telnet, and plain TCP/IP protocols are supported.

The WinSCP and FileZilla clients can also be used for file transfers in conjunction with PuTTY. Having two software packages, switching between them to do operations, and managing profiles and logins for both is extra trouble. WinSCP can now import PuTTY profiles, but separate login is still required for each.

PuTTY uses its own file format for SSH keys. The keys are stored in .ppk files. The PuTTYgen tool can be used for generating new keys and converting between .ppk files and other key formats.

It is common for hackers and malware to collect SSH keys when penetrating an organization. This happened, for example, in the infamous Sony breach. Recently, Wikileaks obtained CIA hacking tools designed to steal SSH keys and their passphrases.

Managing SSH keys properly is important. Universal SSH Key Manager a popular SSH key management solution and the only one at the time of this writing that supports .ppk files.

PuTTY grew out of a telnet client. It still supports the telnet protocol. However, very few devices use telnet these days. Its use is not recommended for security reasons.

Telnet sends all user names and passwords in the clear. It is very easy to listen to network traffic and steal user names and passwords from telnet traffic. By mid-1990s, such password sniffing attacks had become the largest security problem on the Internet. That was the very problem SSH was designed to solve. Compromised routers, switches, or ARP proofing attacks can also be used to inject arbitrary commands into telnet sessions.

There is a separate version of the software, called PuTTYtel, for countries that do not allow any use of encryption. However, SSH is now used in all countries, officially or unofficially. Most systems can no longer be managed without encryption. Even the most oppressive countries need to secure their systems somehow. There cannot be cybersecurity in a networked environment without encryption.

PuTTY also supports connecting to serial ports and raw sockets. These can sometimes be useful for debugging purposes and for working with some legacy devices. For example, in kernel development access via a serial port is still sometimes the best way to debug a panic that causes an immediate reboot, as it provides a way to see the boot messages.

Version 0.66 and earlier are known to contain security vulnerabilities. Upgrading to the latest version is recommended.

PuTTY is one of the oldest SSH clients for Windows. It was first released by Simon Tatham in 1998. SSH support was added in 2000.

After 19 years, the software is still a beta version. Development has been slow, but it is still being maintained. A recent version added support for elliptic curve cryptography. The user interface or features have not changed much in 15 years.

A Frequently Asked Questions document (FAQ) can be found here.

Where to find the source code

The product is open source. Several projects have branched off and build on its source code. 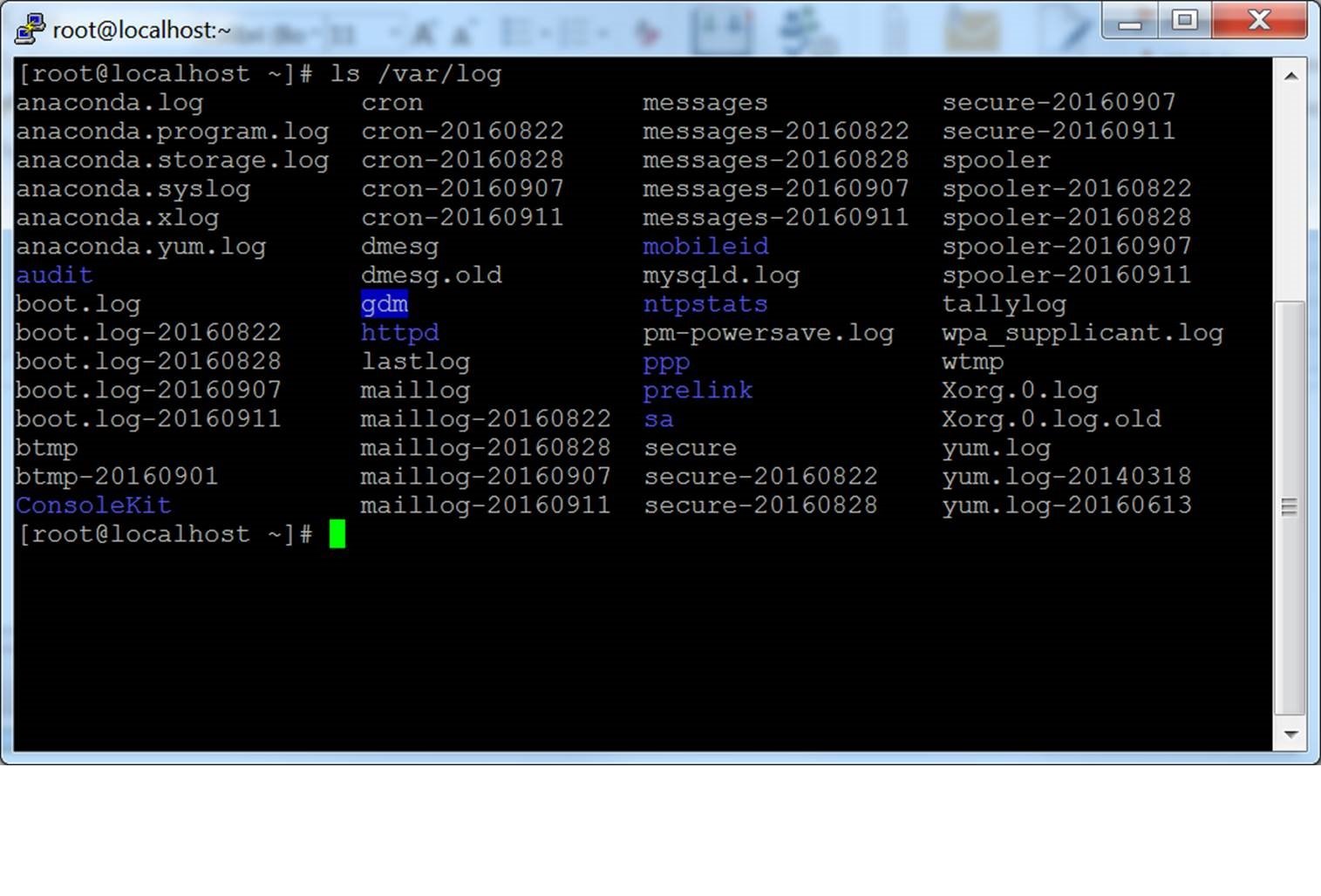