What are Privileged Accounts and Why Are They Important?

A privileged account is a user account that has more privileges than ordinary users. Privileged accounts might, for example, be able to install or remove software, upgrade the operating system, or modify system or application configurations. They might also have access to files that are not normally accessible to standard users.

Since privileged accounts always grant access to information or target that is valuable or critical for the operations of a business, they require special audit attention and management.

There are many kinds of privileged accounts:

Privileged access management (PAM) refers to a set of processes and tools for controlling, monitoring, and auditing privileged accounts and access. Traditional PAM solutions are typically based on password vaults and password rotation, whereas modern next generation systems avoid passwords altogether. 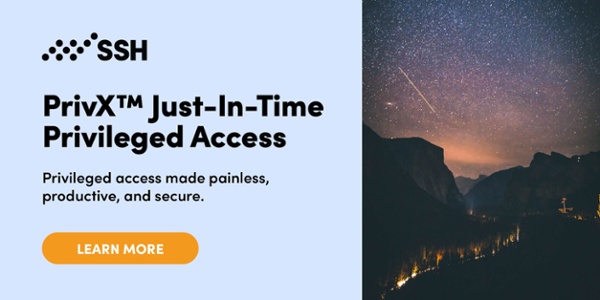