Encrypt your file transfer
and remote access with
post-quantum technology

All you need in the era of quantum computers to protect your data-in-transit.
Tectia SSH Client/Server with post-quantum algorithms.

Platform support for Windows, Linux, UNIX, as well as MacOS.

New user interface for Client and Configuration UI on all supported platforms​. 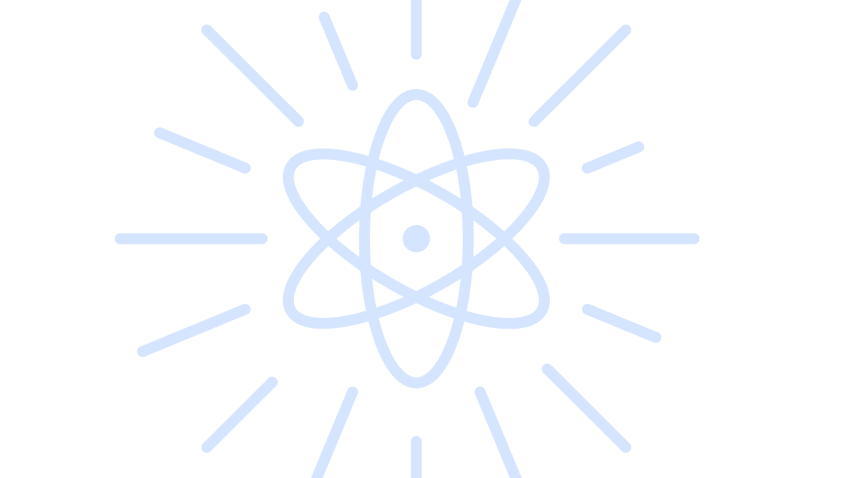 Why get quantum-safe now?

“Historically, it has taken almost two decades to deploy our modern public key cryptography infrastructure.  Therefore, regardless of whether we can estimate the exact time of the arrival of the quantum computing era, we must begin now to prepare our information security systems to be able to resist quantum computing.”

Quantum computers will expose your secrets
captured during a recording attack

1. Cybercrime and the capabilities of cybercriminals are increasing

The financial capabilities of cybercriminals and hostile state actors are estimated to increase rapidly in the following years - from 1 to 10 trillion by 2025.

Small quantum computers are available in the cloud, which anyone can access for a reasonably low cost. Even though the current processing power is not enough, your traffic can be snooped and cracked in a few years. With more sophisticated quantum computing technology, any encrypted data is potentially vulnerable.

3. Secrets now are not necessarily secrets in the future

All current data encryption is based on classical cryptography, which is vulnerable to quantum attacks and bears the risk of exploitation by quantum computers. With the rapid growth of quantum computing resources, they will soon become a threat to traditional cryptography.

You can protect your organization with post-quantum algorithms

Post-quantum encryption algorithms are a special class of algorithms. Quantum computers have no specific advantage against them - not now, or in the foreseeable future.

Learn more about the quantum threat

Be compliant with NIST recommendations

Ensure full compatibility with other SSH

Secure your business with a hybrid algorithm approach

Quantum computers will not have a specific advantage against quantum-safe algorithms.

To make Tectia extra secure, we have used the hybrid algorithm approach - a combination of classical and quantum-ready algorithms to protect your organization against traditional as well as quantum attacks.

Be quantum-safe and FIPS compliant

Tectia Quantum-Safe Edition can be run in FIPS mode so that it is both quantum-safe and FIPS compliant at the same time.​

Secure any connection with tunneling

With the tunneling feature of Tectia Quantum-Safe Edition, any TCP/IP connection can be made quantum-safe.

Learn more about the technical specifications of Tectia Client/Server Quantum-Safe Edition and compare them to other Tectia editions.

Same functionalities as Tectia Quantum-Safe Edition with the addition of centralized access control and auditing features. Prepare your large SSH server estate for the quantum and passwordless future.

Learn more about the need for Post-Quantum Cryptography

We have a 25-year-long track record as innovators in encryption and are a leading player in mitigating the threat of quantum computing with post-quantum cryptography (PQC) and quantum-safe cryptography (QSC).

Read about why financial institutions should take the quantum threat seriously.

Talk to our friendly experts now about pricing, renewals, and contracts.