Board of Directors and Advisors 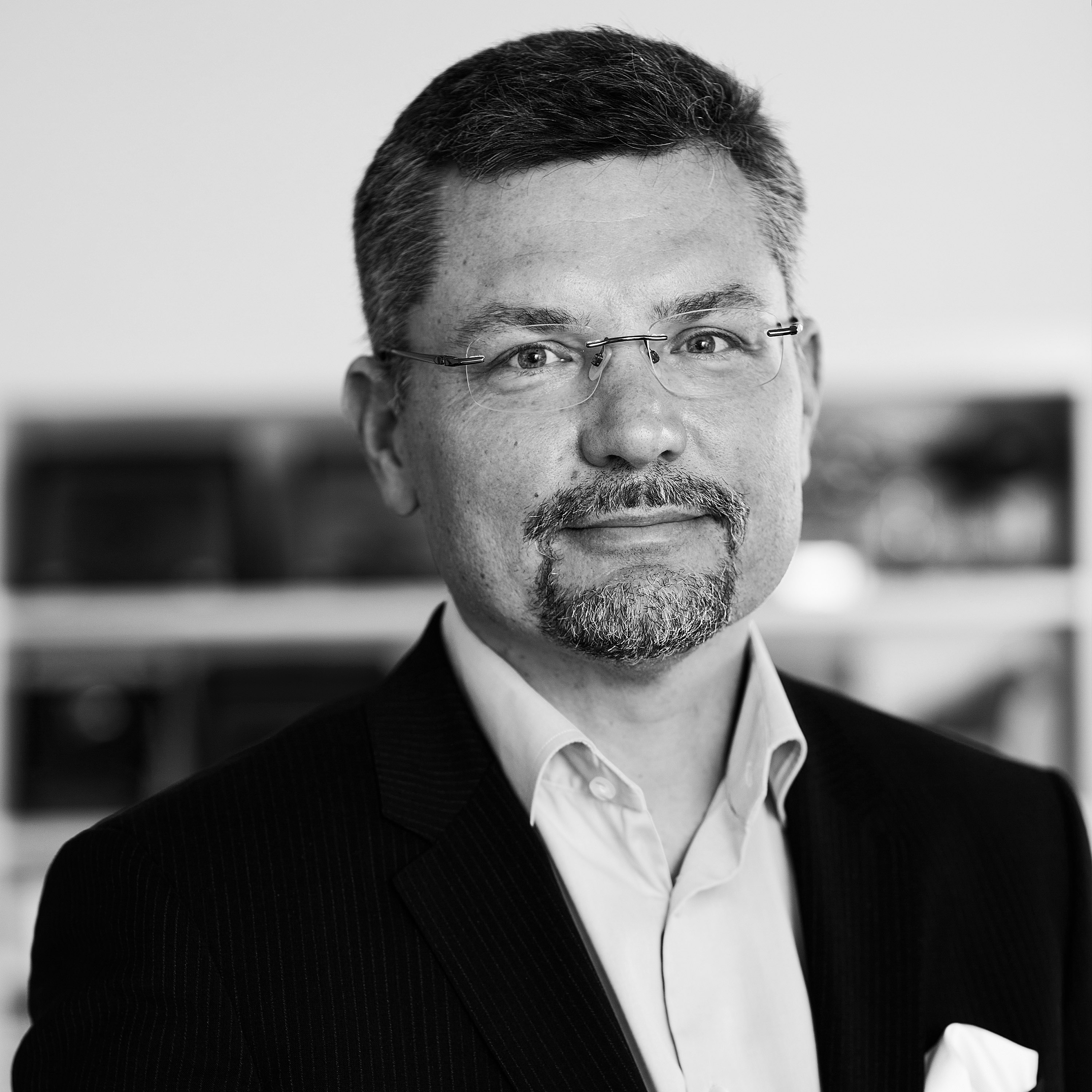 CHAIRMAN OF THE BOARD

Henri Österlund (b. 1971) is the founder of Accendo Capital SICAV, which creates shareholder value through active ownership.

Österlund holds a Master’s degree in economics from the Helsinki School of Economics (currently Aalto University). 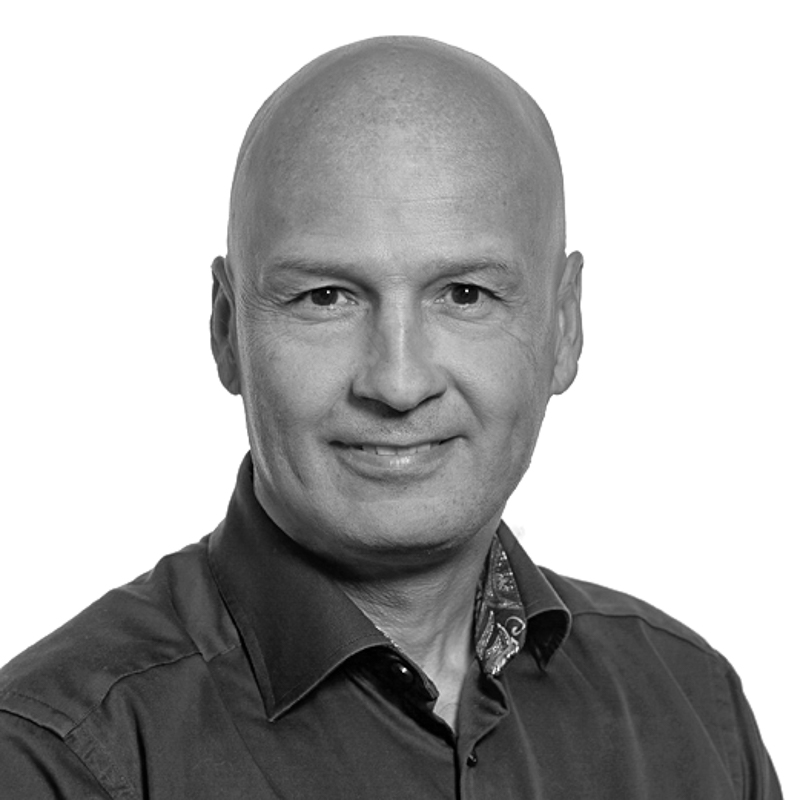 Fredrikson is the CEO of Fingerprint Cards, a global leader in biometric solutions. Deep knowledge of global commercialization of advanced technologies.

He has formerly served as the CEO of F-Secure, Head of Asia Pacific Region, and Head of Sales for Nokia Siemens Networks.

He currently also serves as a Board member on Remedy Entertainment, Advisor to Edge Venture Capital, and a member of the foundation for Åbo Akademi. 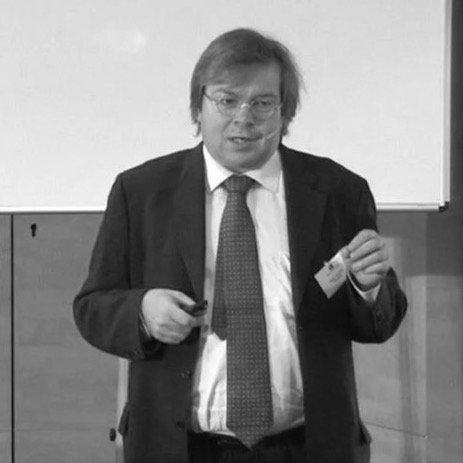 Sampo Kellomäki, M.Sc (Computer Science), born 1967, has founded two software startups – Symlabs SA in the identity management and directory market with a successful exit (sale to Quest Software), and Synergetics SA in the area of privacy and personal data management. He has also been an angel investor and director in a few startups.

In a technical capacity, he has contributed to identity management and identity federation standards (SAML, Liberty Alliance), architected security for several telecom operators including Vodafone ES, Vodafone PT, Vodafone DE, Vizzavi (UK), and LightSquared (US), contributed to several cryptographic protocol implementations including OpenSSL and SSH, and has extensive experience from datacenter and cloud system administration practice.

His role has typically been Chief Technology Officer (CTO) and leader of the architecture and development team.  He has also done consulting and identity management projects with several telecom operators. 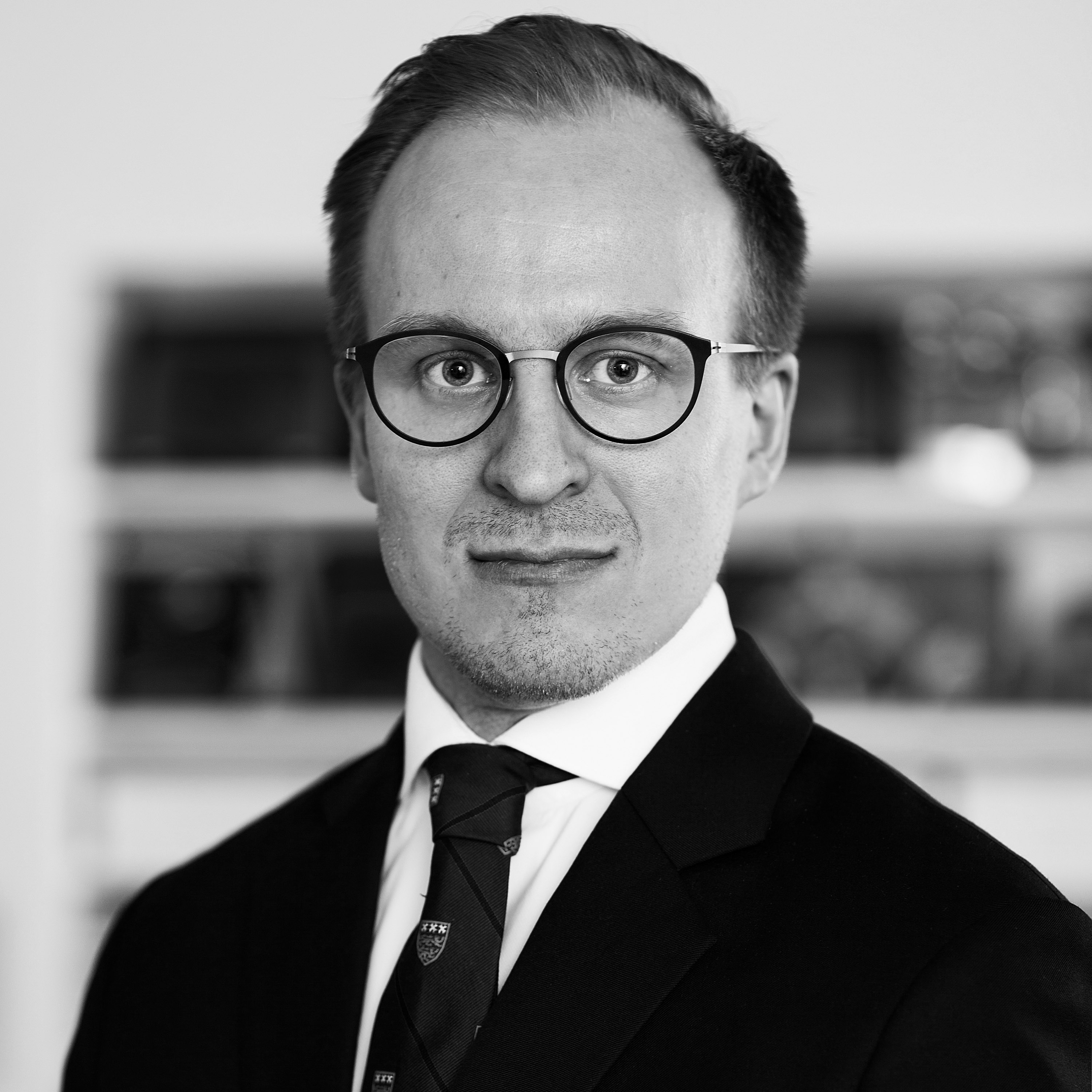 Mr. Tavakka has a corporate finance background (PCA Corporate Finance, Danske Corporate Finance). He is a CFA Charterholder and he holds a Master's degree in Economics from Aalto University.

The advisors are not members of the Board of Director but they provide advise to both the board and the executive management team. 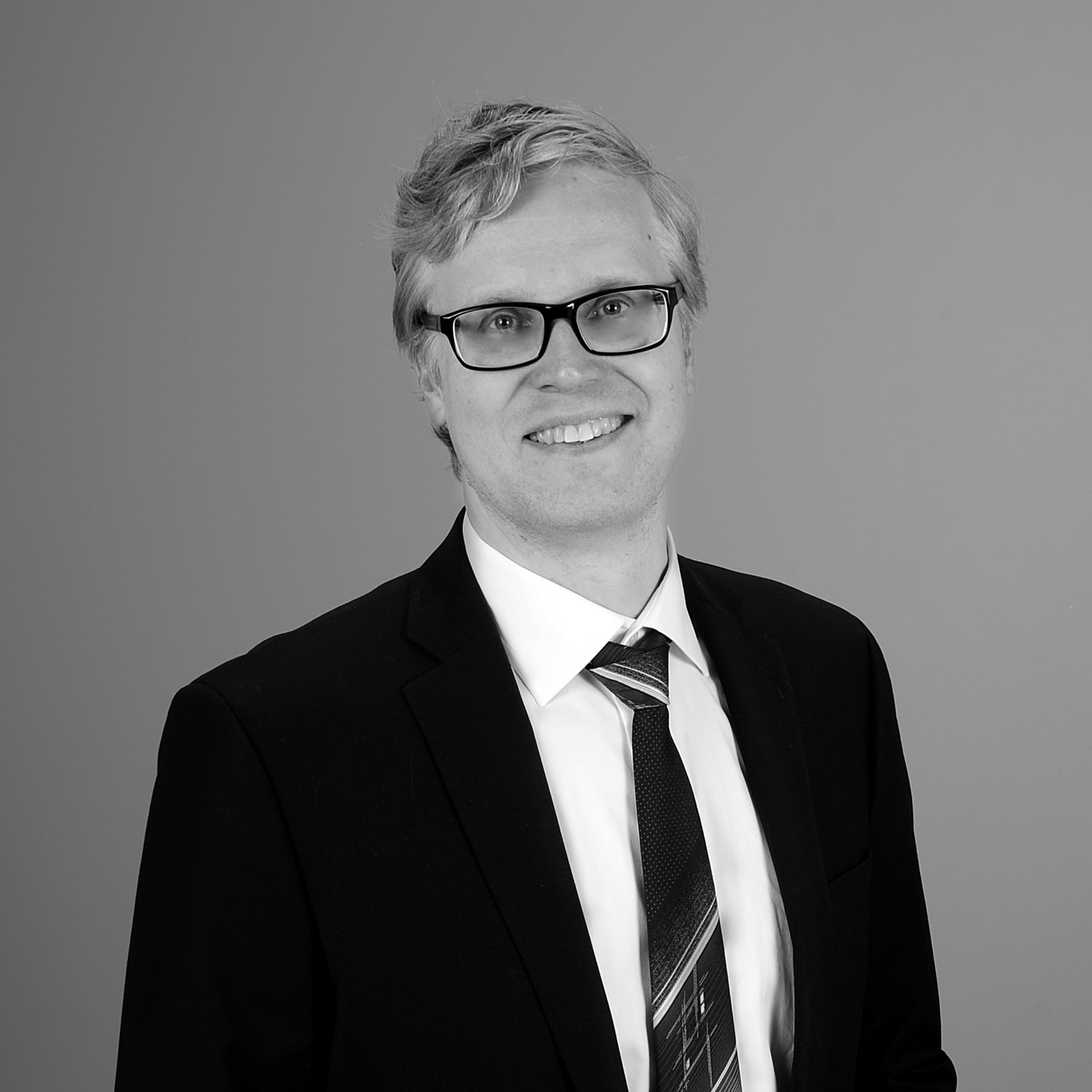 Tatu Ylönen founded SSH Communications Security, grew the company to $20 million in sales and 190 employees in five years, and led the company to a public listing on the Nasdaq Nordic in 2000. He is an experienced entrepreneur and the original inventor of SSH (Secure Shell). For more information, see his personal page. He has held various roles in the company throughout the years, including CEO, CTO, and Chief Innovation Officer. He is also the largest shareholder in the company. He holds a Master of Science degree from Aalto University. 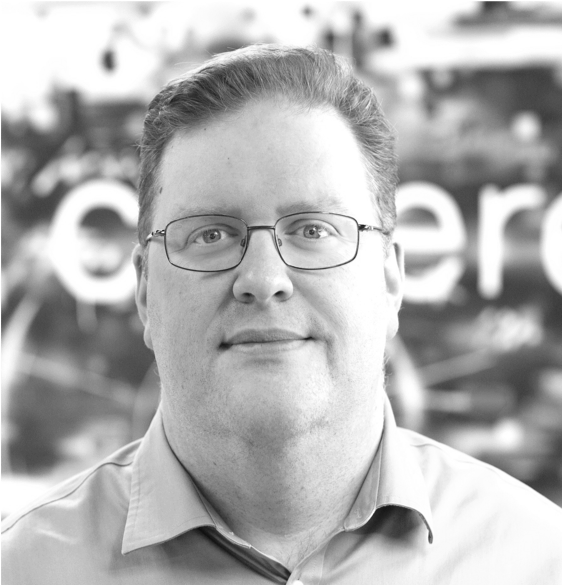 Sam Curry is a cybersecurity visionary with over 20 years of IT security industry experience. He is the inventor of 24 identity/crypto patents and the co-inventor of Personal Firewall. Sam’s experience includes product strategy, product management, innovation management, and operational excellence. Sam is currently the Chief Product and Security Officer of Cybereason. His previous experience includes senior management positions at RSA, Microstrategy, Computer Associates and McAfee. He has also been an entrepreneur in two start-ups. Sam holds a B.A. degree in English Language and a B.S. Degree in Physics.